WHAT IS VASCULAR SCREENING?

It is a painless test which checks for the buildup of fatty deposits (atherosclerosis) in the arteries of the body. Blood and oxygen is transported around the body by an extensive network of arteries and smaller vessels which together make up the cardiovascular system (or vascular system for short). Any blockages in these arteries can cause sudden and severe illness, even death, depending on where the blockage occurs.

A ‘screening’ is where a person is checked for signs of a disease although they show no symptoms. 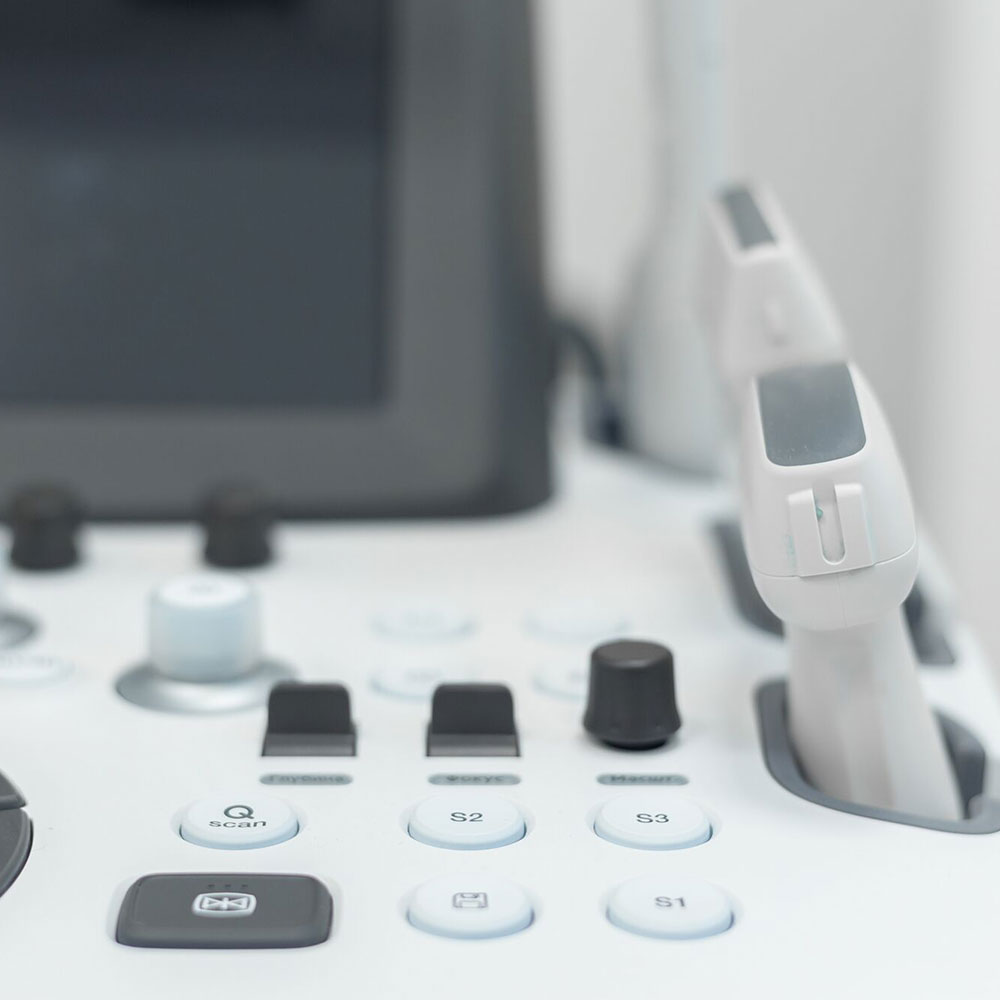 Screening the vascular system with ultrasound technology for signs of narrowing or blockages can help prevent future heart attacks, strokes and impaired blood flow to the legs, arms and abdomen.

WHAT DOES IT SCREEN FOR?

Typically a screening will look for signs of the following three conditions:

The carotid arteries are the 2 large arteries which supply blood to the brain. They are located on each side of the neck. Over time atherosclerosis can form in these arteries causing narrowing and blockages. If blood becomes completely blocked it can cause a stroke. Usually the disease does not cause any symptoms so the first sign of a problem could be a stroke.

PAD is narrowing of the peripheral arteries – that is the blood vessels (legs, arms and head) which are farthest from the heart. Blockages in these arteries can cause limb numbness, pain and open sores. If it is severe enough it can result in gangrene and amputation. People with coronary heart disease (CHD) have a 1 in 3 chance of developing blocked arteries in the legs.

The aorta is the largest blood vessel in the body which leads from the heart down into the abdomen where it then branches into two smaller arteries to supply the legs. An abdominal aortic aneurysm is when the part of the aorta in the abdominal region swells and has the potential to burst causing heavy internal bleeding and sudden death. Up to 75 percent of people with a ruptured aorta will die before they reach hospital. It is more common in white men over the age of 60 than women; and in those with symptoms of CHD and PAD. Screening is recommended for people with risk factors. Note: It is not related to aneurysms of the brain.

Book a consultation to enjoy personalized and attentive care.
Your comfort and health is our priority. Call 305-842-3457